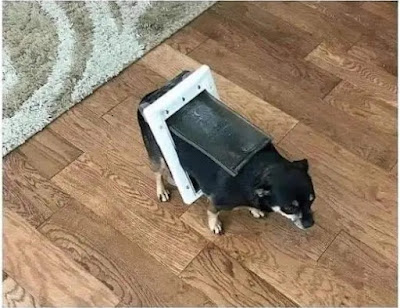 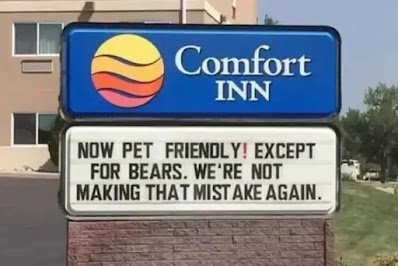 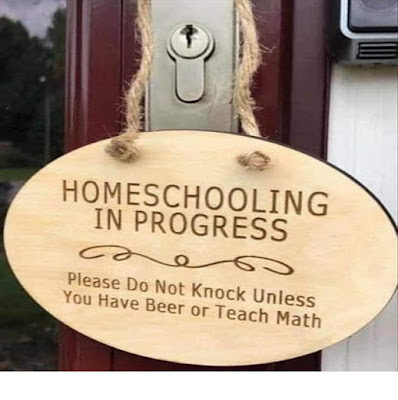 Carole Baskin did it...

In the event of an emergency, call 911 and give them the location as "CP WC."  These signs are posted on all the fields. 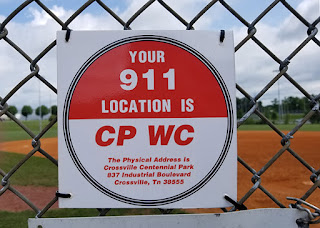 PLEASE SCROLL DOWN TO SEE AN ARTICLE ON Quineth Roberts. Nicely researched and written by Bill Harris and Ray Kent.


If you have information that you would like posted on the blog, you can e-mail, phone or text me. 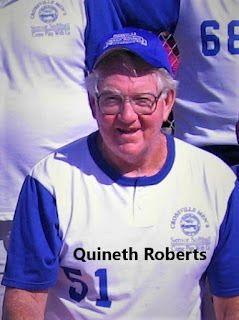 SOMEONE YOU SHOULD KNOW
Quineth Roberts was recently inducted into the Chattanooga Central High School Hall of Fame.  For some of you that are new to our organization and might not know Quineth since he had not played recently due to health concerns, Quineth has had quite an athletic career.
He was a pitcher on the 1955-56 state championship baseball team at Chattanooga Central.  Also, in 1956, he was a pitcher on the American Legion Central Penneys Team for which he threw 2 no hitters.
After high school, he attended Auburn University but was unable to compete as a Freshman due to the rules at that time that wouldn’t allow Freshmen to compete.
In 1958, as a Sophomore, he helped lead Auburn to the SEC Championship.  He pitched a 14-inning complete game against Alabama in the Championship Game, winning 4-3.  He was first team all SEC and was the SEC Sophomore of the Year with a 7 win & 1 loss season.  He led the SEC in wins, ERA (1.58) and strikeouts.  He was unable to compete in the College World Series that year because Auburn went on probation for football recruiting violations.
He was drafted by the Detroit Tigers and spent 6 years in the Tiger organization.  During his 5 years in Spring Training he played alongside such Tiger legends as Willie Horton, Jim Northrup, Jake Woods, Gates Brown, and others.  He also pitched in a Northern League All Star Game one year and his catcher was Joe Torre.
In 1993 Quineth Roberts was inducted into the Chattanooga Sports Hall of Fame.
Quineth continues to be part of our organization since its inception and he was an integral part of our first two State Senior Olympics Championship Teams.  In 2011 he was a member of our “Crossville 70+ Team” representing our organization in the National Senior Olympics at Houston TX.
Quineth Roberts, someone you should know.

Want to keep track of your batting average?  Use the links below. It is an on-line batting average calculator. Get an ID and then enter your data as the games progress.

It has been tested on a few phones and desktops.

Get an ID for the Batting Average Tracker

Your results are completely anonymous. No one can see them (except me) and there are no words that could describe how little I care.


BTW: If you meet someone thinking about joining our group, point them to our website which has all kinds of info about playing.

Paul is now back at home.

113 Delbridge in Fairfield Glade
From Peavine, turn onto St. George
Left on Bradford, then Left on Delbridge.

Many of you know that we maintain a plaque commemorating those players that have passed on. It's usually only pulled out at the winter luncheon. We now have a "virtual" plaque that can be viewed at any time. Follow this link: http://www.crossvilleseniorsoftball.com/memorials.aspx 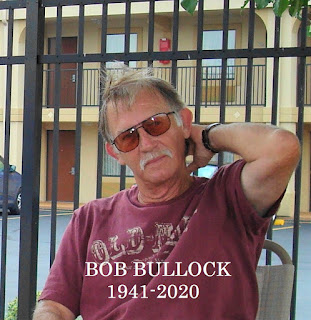 In order to support our Monday/Thursday Senior Softball, we need bats, balls, first aid items, and other equipment.  Since we do not have a sponsor, you are requested to contribute $20 at the beginning of each season to help defray costs.  This is strictly voluntary.  Softball board member, Ted Meadows, will collect contributions and deposit them in our Bank Account.  Optionally, players on TN State Olympic teams can give their $20 to their team captains.  Once again this is voluntary, and no giving records will be kept.  The City of Crossville has been very generous to Senior Softball over the years.  In addition to giving us free access to our beautiful softball facilities at Centennial Park and Garrision Park, they pay our fees to participate in the State Senior Games in Franklin, TN.  Hopefully, we can all do our part to keep Senior Softball alive.
Posted by Softball Blog Administrator at 3:14 PM


(1) To be eligible to participate a player must reach the age of 50 prior to Dec. 31 in the year of first participation in the league.

(2) Any current players that may not meet these age requirements are grandfathered-in, and may continue to play.

(3) The eligibility rule does not apply to any ladies who may wish to play in our league.

(4) In the future, on any play dates when we have 32 or more players and can have four teams, we will make every effort to divide players so that players below 70 may compete with players in their peer age group while players 70 and over may likewise compete against their peers.

The sole objective of these rules is safety.
Posted by Softball Blog Administrator at 3:00 PM
Home
Subscribe to: Posts (Atom)